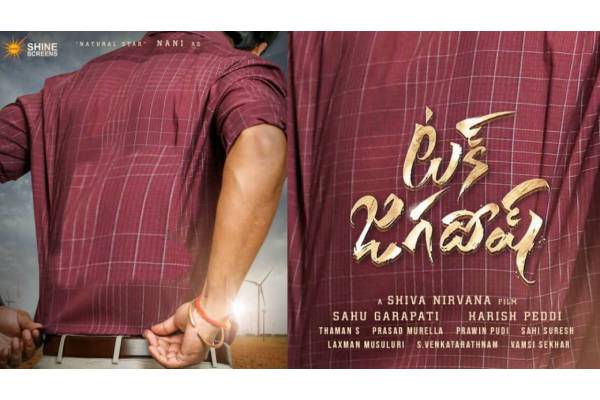 Natural Star Nani enjoys enough craze across all the sections of Tollywood audience. His comic timing and his natural performance are his assets. After a series of hits, the actor decided to experiment and he signed Gang Leader, V. Both these films ended up as disasters at the box-office and Nani is not a happy man now. The audience could not accept Nani to see him in the role of a serial killer on screen in V. With the results of these films completely disappointing, Nani decided to stay away from experiments.

Nani can easily carry a regular script with his performance and take it to the next level. He decided to test his luck with romantic comedies and family dramas in the coming future. His next film Tuck Jagadish is an emotional family entertainer that is directed by Shiva Nirvana. Tuck Jagadish has some serious emotions along with light-hearted entertainment. Nani asked Shiva Nirvana to reduce the emotional quotient and increase the entertainment in the film.

Shiva Nirvana is currently making changes for the script and the shoot of the film resumes next month. Nani is in plans to bounce back with Tuck Jagadish at any cost. The film may release during the first half of next year.