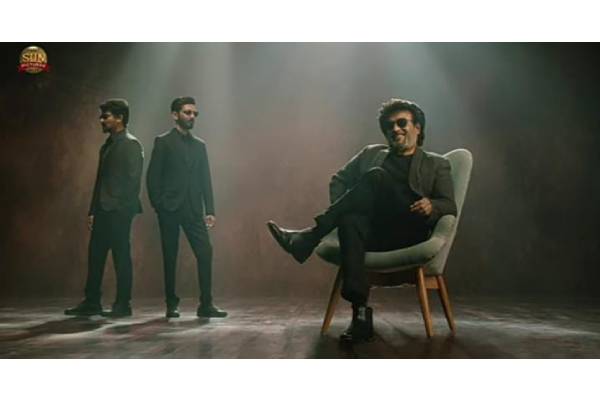 Nelson Dilipkumar, whose ‘Doctor’ went on to emerge as a blockbuster and who is currently directing the Vijay-starrer ‘Beast’, will next direct superstar Rajinikanth’s 169th film.

Nelson too tweeted about the project.

He said, “Feeling elated to announce my next film with the legendary Superstar Rajinikanth sir. Happy to have associated with Sun Pictures and my dearest friend Anirudh once again!”

Rumours doing the rounds in the industry suggest that Nelson was invited by Rajinikanth during the time the ‘Beast’ crew celebrated the 100th day.

During their discussions then, Nelson is believed to have narrated a funny one-liner to Rajini. The superstar, it is said, liked the one-liner and that is how the project seems to have fallen into place.