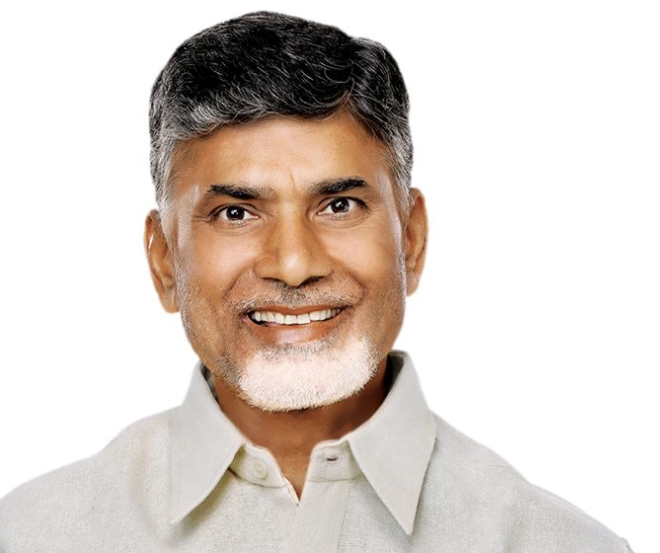 Muni Koti’s self-immolation demanding special category status (SCS) to Andhra Pradesh has set in motion a chain reaction. While opposition parties intensified their agitation, chief minister Chandrababu Naidu has sought an appointment with Prime Minister Narendra Modi. He dashed off  a letter to PMO seeking immediate audience with the PM. He is said to have informed the Prime Minister about the growing disquiet among the people over the lack of clarity on the much-needed special category status to Andhra Pradesh. Naidu sought convey a strong message that the SCS was not the demand of state government, it was demand coming from the people of Andhra Pradesh.

According to sources, Naidu wants some categorical assurance over the  special status or at least financial package to the state in lieu of the special status on the lines of the one  announced by UPA to Vidharbha.

“I have sought an appointment with the Prime Minister Modi. I am writing letters to all Union Ministers concerned with the implementation of AP reorganization Act. Very soon, I will request them to cooperate in resolving these issues tormenting the people of Andhra Pradesh,” Naidu said in Visakhapatnam on Monday.

Following the death of  Muni Koti, who had self-immolated at a Congress rally demanding SCS at Tirupati on Saturday, the TDP-BJP combine in the state is under intense pressure over the issue of special category status.

While a bandh is being observed today, YSRC has called for another bandh.

In Kurnool, a JAC has called for protest march today. Many more local level marches, dharnas are planned across the state. In this backdrop, on Monday, Naidu had a closed-door meeting with senior party leaders at Visakhapatnam ostensibly  to formulate a strategy on neutralizing Opposition’s attack.

He called upon  his colleagues to launch an no-holds barred attack on Jagan and Congress which are bent on fomenting the trouble in the state at a time foreign companies are coming forward to participate in the development of capital.