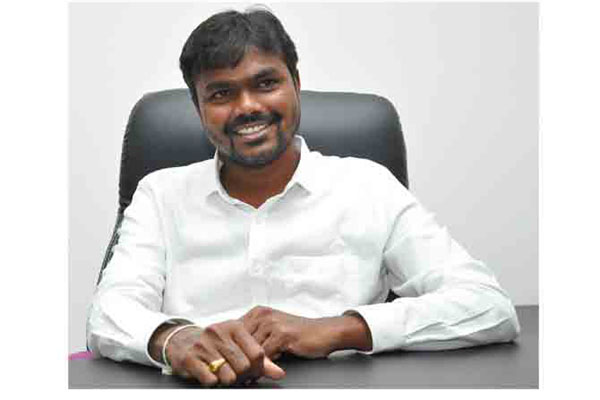 Miryala Ravinder Reddy produced Boyapati Srinu’s Jaya Janaki Nayaka and Naga Chaitanya’s Sahasam Swasaga Sagipo in the past. He is currently producing Balakrishna’s upcoming mass entertainer directed by Boyapati. A Magistrate Court in Prathipadu issued a non-bailable warrant on Miryala Ravindar Reddy for taking an advance amount of Rs 50 lakhs from a USA-based distributor for Sahasam Swasaga Sagipo and not honoring his commitment. Miryala Ravinder Reddy sold the same for another distributor.