NTR is one of the power-packed actors Telugu cinema has today. The actor comes with nothing but exuberance in action, dance, and emotion. The actor is widely acknowledged for his capabilities and sheer talent.

Today the Man of the masses celebrating his birthday and the celebration for fans began yesterday. The spectacular motion poster for NTR 30 was revealed yesterday and caused quite a stir on social media. Today, the makers of NTR 31 were surprised with a thunderous poster of NTR eye.

With the KGF franchise, this mass director rediscovered a new range of commercial cinema, and with NTR 31, he is poised to take over Indian cinema. The film will hit the floors in April 2023. The film is bankrolled by Mythri Movie Makers & NTR arts. 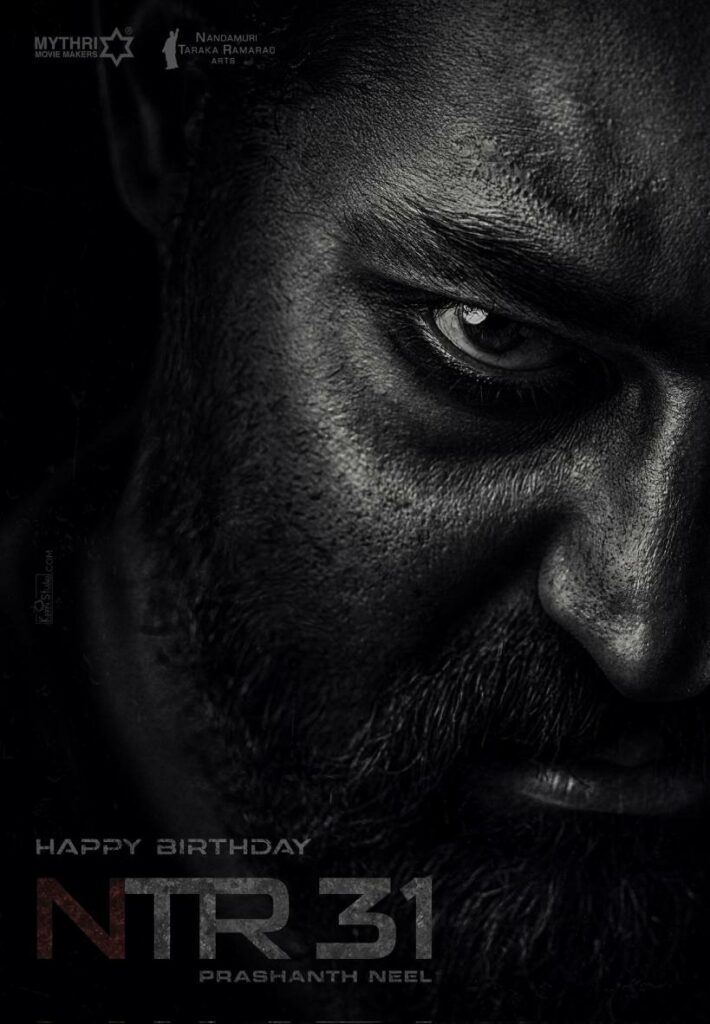