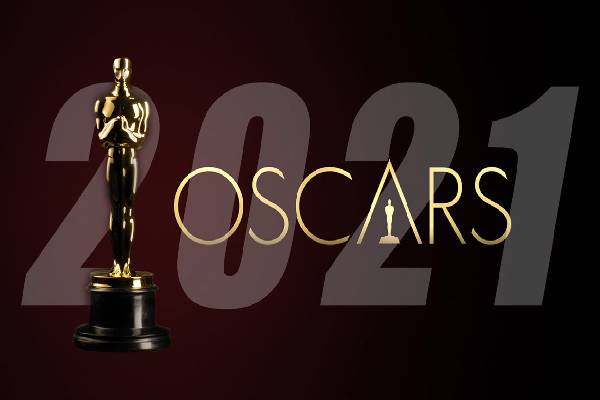 Best International Feature Film: Another Round

Best Original Song: Fight For You, Judas And The Black Messiah

Best Animated Short: If Anything Happens I Love You