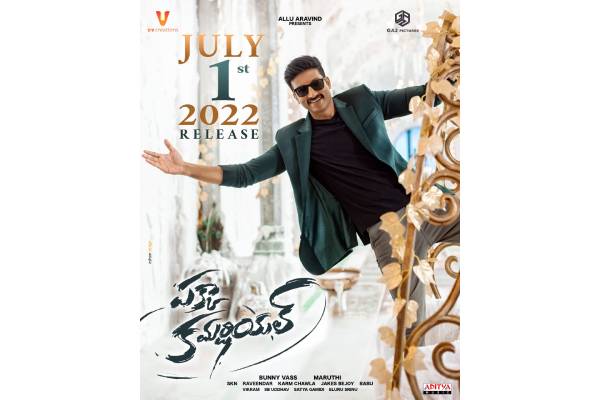 Gopichand and Maruthi’s Pakka Commercial is the new addition to the list of Telugu films that have locked the release dates. The makers have announced the new theatrical release date a short while ago.

As per the announcement from the makers, Pakka Commercial will release in theatres on the 1st of July. The same is confirmed through a new poster.

Pakka Commercial, as the title suggests is a proper commercial entertainer directed by Maruthi. The film has Gopichand and Raashi Khanna in the lead roles.

Now that the release date announcement is out, the promotions will commence very soon. The film is produced by GA2 Pictures and UV Creations.

Maruthi has apparently loaded the film with action blocks and all necessary commercial ingredients.