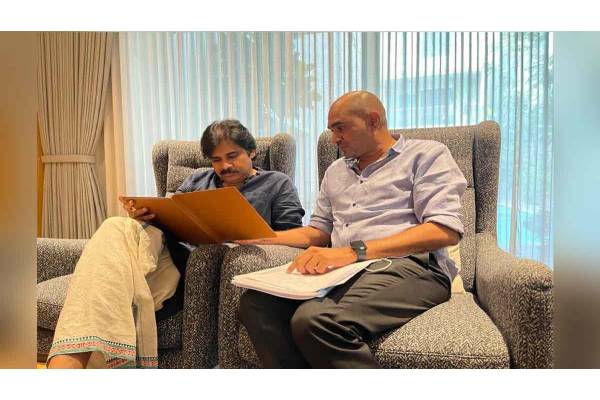 Hari Hara Veera Mallu is the long-delayed film of Pawan Kalyan and the shoot is delayed due to various reasons. The pandemic increased the problems further. Massive sets are constructed for the film in Aluminium Factory and some of them got destroyed because of the rains and the harsh weather. Hari Hara Veera Mallu shoot is kept on hold as the producer is struggling for finances. As per the update, all these hurdles are now cleared and the shoot will resume in November. Pawan Kalyan allocated 50 days for the shoot of the film and he is keen to complete a major portion of the shoot of the film by the end of this year. 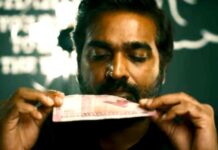