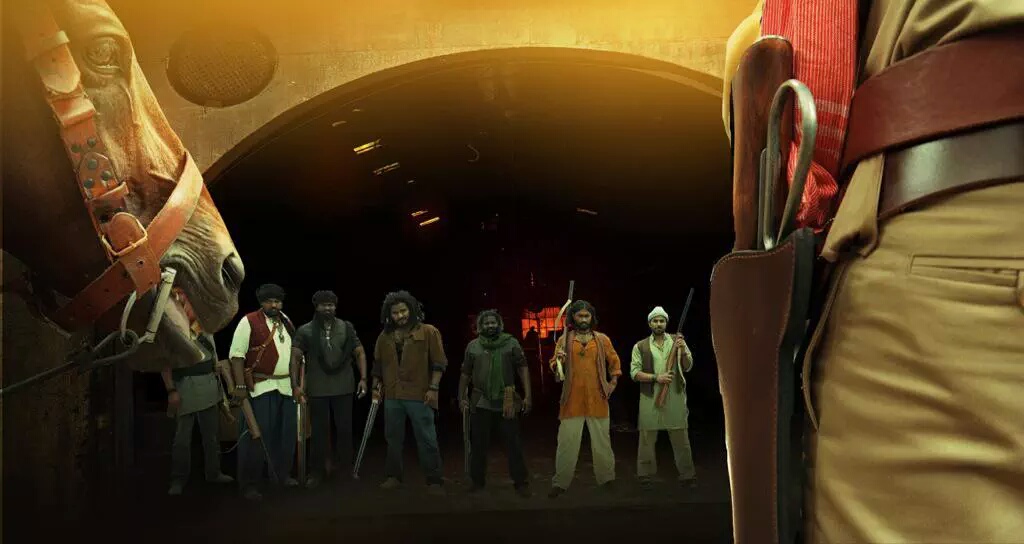 Power Star Pawan Kalyan joined Gabbar Singh sequel Sardaar shoot from today. As a gift for his fans, first look of the film was released via social media. Power Star Pawan Kalyan himself designed this first look and released it as a gift for his fans. Leading lady of this film is yet to be finalized. Sarath Maraar is producing this film on his North Star Entertainments banner. Bobby ( Power fame ) is directing this flick. Devi Sri Prasad is scoring music.