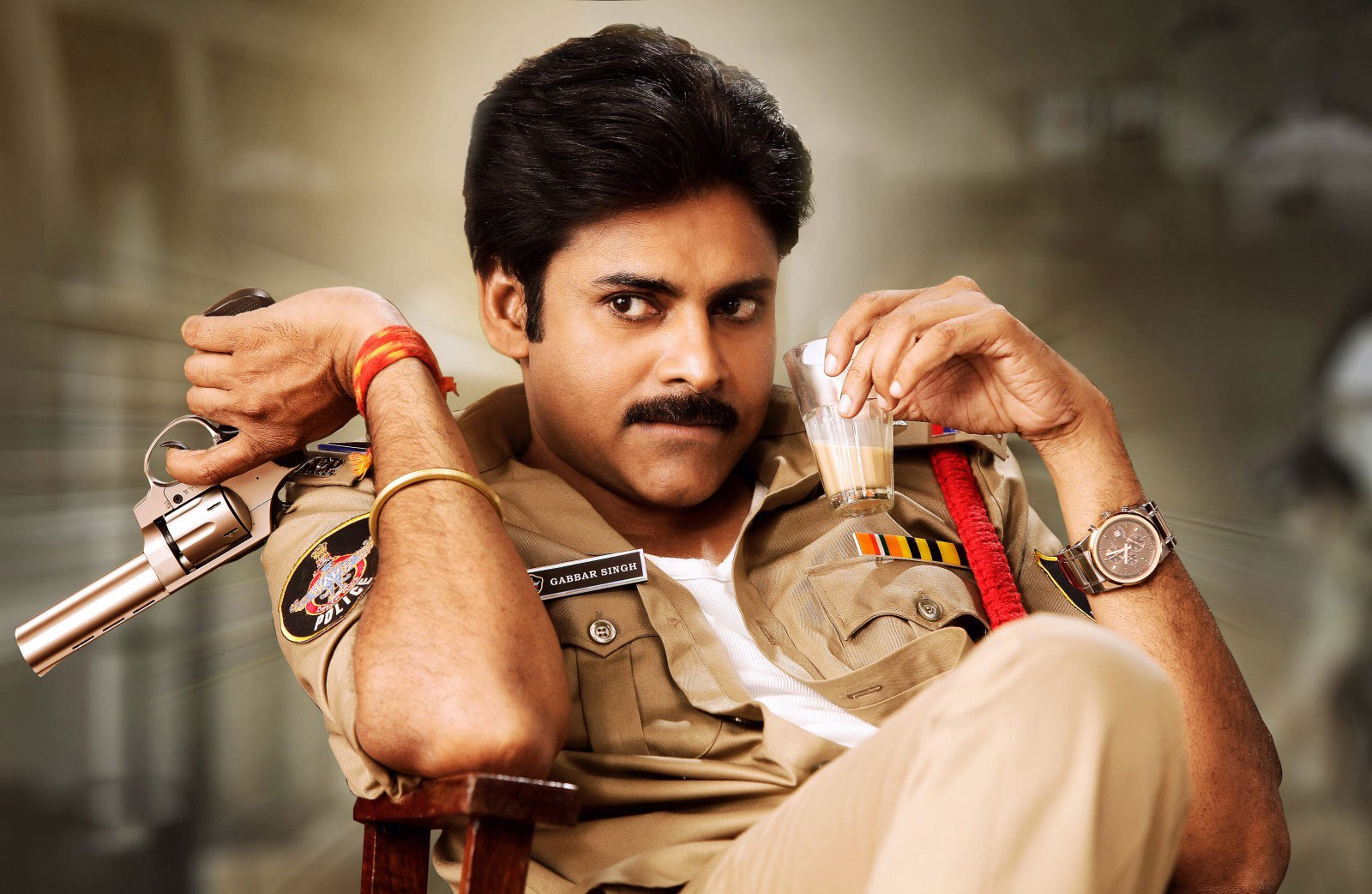 Pawan Kalyan’s much delayed Gabbar Singh sequel Sardar in the direction of Bobby enters its second schedule today. Shoot of the film resumed this morning in a specially erected set in Hyderabad. Anisha Ambrose was initially cast opposite Pawan Kalyan in this film but, there is no clarity now if she is still part of the project. Devi Sri Prasad scores music for this mass entertainer. Sarath Maraar is producing this film on his North Star Entertainments banner.