Switch to: తెలుగు
Home Politics Pawan yet to get invitation for Modi’s meet! 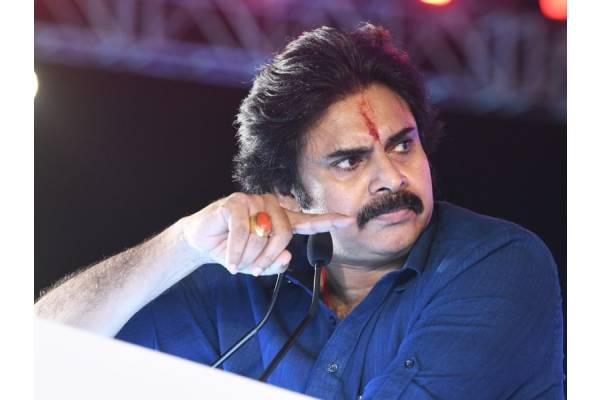 Jana Sena chief Pawan Kalyan is the ally of the BJP in Andhra Pradesh. Though the relationship between the two parties is not so strong they continue to be allies for all theoretical purposes, if not practical.

The Central government is sending invitations for some leaders in the state to be present at Prime Minister Narendra Modi’s public meeting to be held on July 4 at Bhimavaram in West Godavari district. The Prime Minister would be participating in the 125th birth anniversary celebrations of revolutionary freedom fighter Alluri Sitarama Raju.

The Central government’s tourism and culture ministry is organising the programme along with local Kshatria Seva Sangham. Union Tourism and Culture Minister G Kishan Reddy is sending invitations to the leaders from the two Telugu states to attend the meeting.

The Minister had already sent an invitation to former Union Minister and film star K Chiranjeevi a couple of days ago. He had also sent the invitation to TDP chief and former chief minister N Chandrababu Naidu the other day. But surprisingly, the invitation has not reached the BJP’s ally Pawan Kalyan till date.

While it is not known whether Chiranjeevi and Chandrababu Naidu would attend the meeting, it is surprising to note that the Union Minister had not sent the formal invitation to the Jana Sena chief!

Interestingly, Pawan Kalyan is closely connected to Bhimavaram as he comes from the area. He was born in Mogalthuru village which is close to Bhimavaram and thus he is the local man and a celebrity besides being the political party president and BJP’s friend.

Pawan Kalyan also unsuccessfully contested from the Bhimavaram Assembly constituency in 2019 general elections. People in Andhra Pradesh are now suspicious of the BJP and Jana Sena relationship as Pawan Kalyan is yet to get the invitation.

Will he get the invite? Will the BJP take him along to be present at Modi’s meeting? These are the big questions doing rounds in the state now.