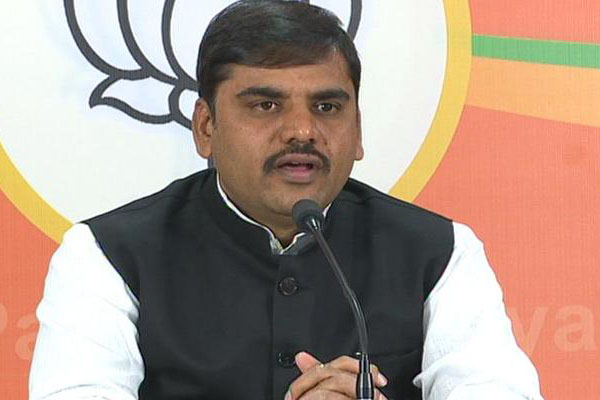 BJP AP unit general secretary S Vishnuvardhan Reddy said that the people in Andhra Pradesh are against the YSR Congress government and were waiting for the opportunity to send the party out of power in the elections.

Vishnuvardhan Reddy said that the mood of the people was seen by the BJP all through the 175 Assembly and 25 Parliament constituencies where the party held Praja Poru meetings in the last one week. The party had conducted 7,000 public meetings all over the state and the programme concluded on October 2.

He further said that the BJP met cross sections of the people during the programme and interacted with them. People, particularly the youth, were complaining against the state government’s failure to create jobs. The unemployment problem is haunting the youth of the state and the younger generations were up in arms against the government, he said.

He also said that they have noticed unrest among the people about the bad roads in the state. This government had failed to lay the roads in the last three years, he said, adding that the government could not even complete repairs to the damaged roads.