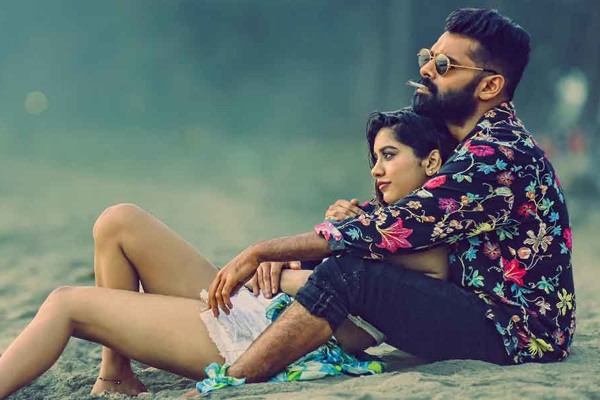 Top director Puri Jagannadh made his comeback after a while with Ismart Shankar. The film is raking massive revenues across all the released circuits and it has been named as a blockbuster already. Ram, Nabha Natesh and Nidhhi Agerwal are the lead actors in this mass entertainer. When the whole unit was spotted celebrating the success of Ismart Shankar, Puri and his team received a shock after actor Akash claimed that Ismart Shankar has been copied from his film.

Akash claims that Ismart Shankar is adapted from his 2016 film Naan Yaar. Akash said that he watched the film in Chennai and was left in shock. Though he tried to approach Puri and his team, they did not respond said Akash. It is then Akash called C Kalyan and the discussions are on. Akash said that he collected all the valid proofs and forwarded them to Puri Jagannadh. The actor is in plans for legal proceedings if he fails to get a possible solution.