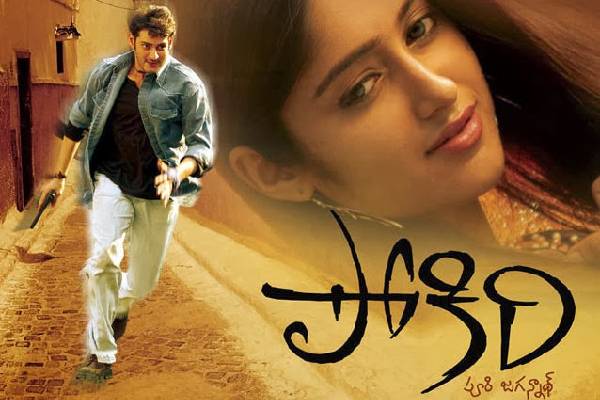 Superstar Mahesh Babu fans celebrated the occasion of the actor’s 47th birthday in a grand manner. His all-time super hit film Pokiri headed for a re-release and more than 375 shows are screened across the globe on the evening of 9th. The film collected a whopping gross of Rs 1.73 crores which is a record for any re-released Indian film. The shows went housefull across India and USA. The entire amount collected will be donated for MB Foundation and it would be used for the health treatment of children through Andhra Hospitals.

Mahesh Babu is one actor who donates a handsome amount from his remuneration for charity. Now it is his fans who stepped out for a cause and made this birthday memorable. They thoroughly enjoyed Pokiri on the big screen. Directed and produced by Puri Jagannadh, Pokiri featured Mahesh Babu and Ileana in the lead roles. Now, the fans of several actors are in plans to re-release their films and celebrate their birthdays.