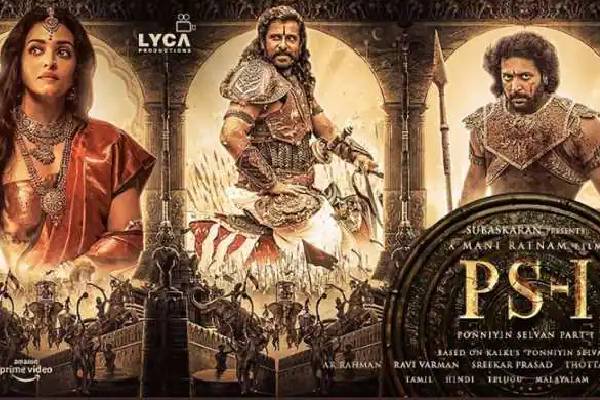 Ponniyin Selvan-1 has a sensational opening weekend as the film has collected gross of 215 Cr approx. This is the second biggest opening weekend for a Kollywood film (all versions) behind 2.0 (250 Cr) and biggest ever for Tamil Version. Overseas weekend gross of the film is biggest ever for a Tamil Film. The film is on rampage mode in TN and Overseas while it’s doing well in Karnataka & Kerala. It had fair collections in North India and Decent in AP/TS though they was a bit drop on Sunday in AP/TS which is an indicator of wom.

If all goes well the film can touch 200 Cr mark in Tamil Nadu & 450 Cr Worldwide in its full run. 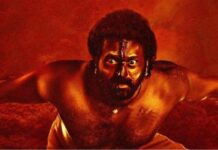 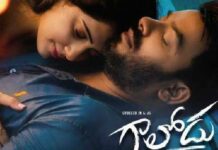 Gaalodu does fair business in its first weekend – AP/TS Collections