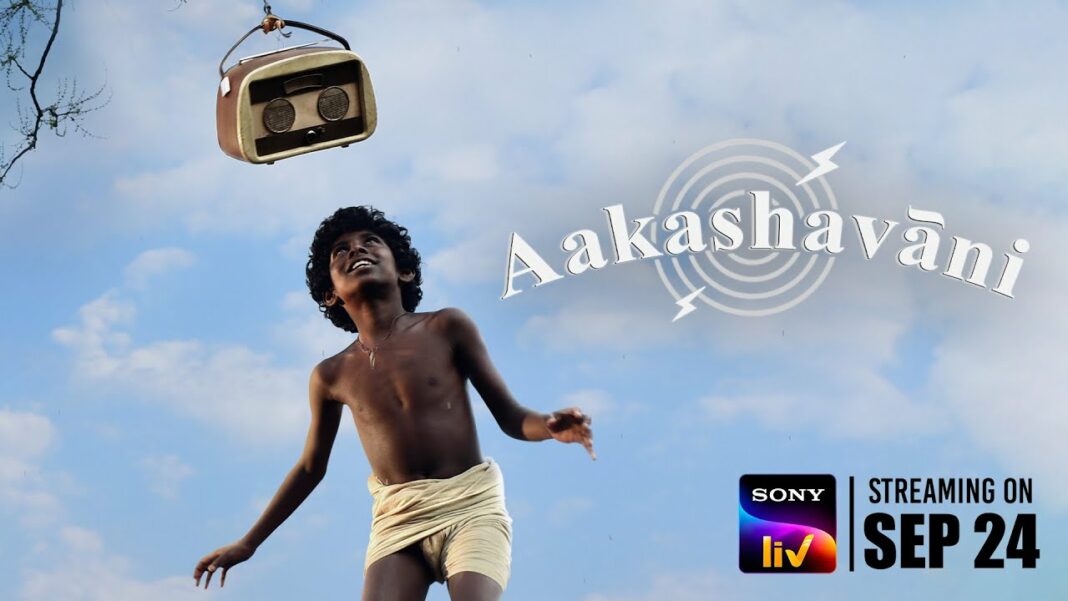 The trailer of Aakashavani, a different attempt in Telugu cinema, has been launched by actor Prabhas.

The trailer gives us glimpses of the world of tribals whose lives are caught between superstitious beliefs and a powerful rich man.

How things change after a radio entered their lives is the rest of the story. “Once upon a time, somewhere far far away…” are the opening words of the trailer, which is promising.

Produced by Padmanabha Reddy on AU & I Studios banner, Aakashavani is written and directed by Ashwin Gangaraju. Samuthirakani, Vinay Varma, Teja Kakumanu and Prashant are part of the cast.

As far as technical crew is concerned, music is composed by Kaala Bhairava, cinematography is by Suresh Raghutu, editing by Sreekar Prasad and dialogues are penned by Sai Madhav Burra. 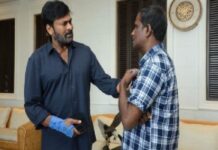