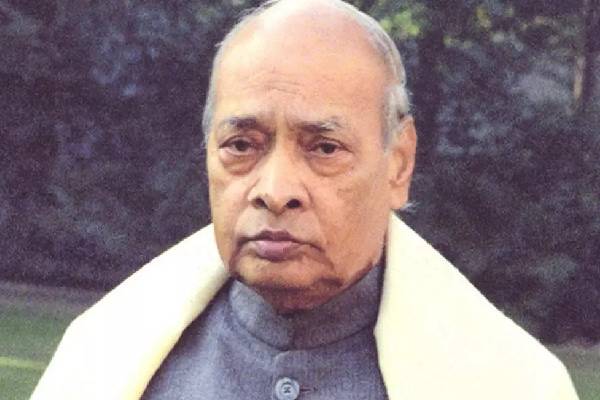 The family members and supporters of former Prime Minister PV Narasimha Rao were reportedly disappointed at the way the year long birth centenary celebrations of PV were concluded by TRS Government on a dull note on Monday.

They expected Telangana Chief Minister K Chandrashekar Rao to make a slew announcements during his concluding speech on Monday in memory of PV like naming one existing district after PV or creating a new district after PV as promised by him earlier.

But KCR did not make any such announcements.

KCR had promised to devolop PV’s native village Vangara as a tourist spot and convert his ancestral house as a museum. He ignored even this.

Except for renaming Necklace Road in Hyderabad as PV Marg and unveiling a bronze statue of PV there, there is nothing major done by KCR government during year long celebrations.

All these reportedly upset PV’s family members and supporters.