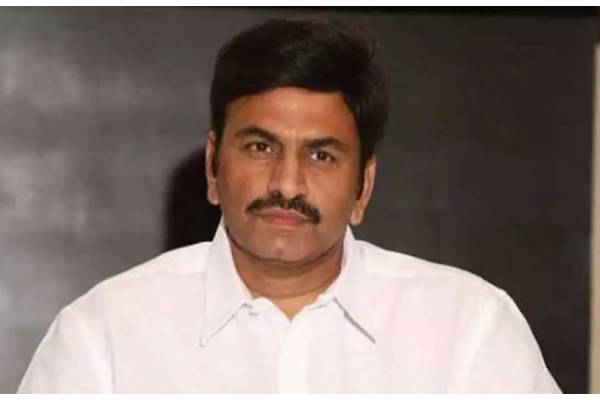 YSR Congress rebel MP K Raghurama Krishnam Raju was given a notice by the Telangana Special Investigation Team (SIT) in the MLA’s poaching case. The SIT served the notice under section 41A of the Criminal Procedure Code asking him to come for questioning at its office in Banjara Hills on November 29.

The Telangana SIT is investigating the MLA’s poaching case in which three persons were already arrested. The SIT nabbed Ramachandra Bharati, Nanda Kumar and Simha Yaji on the day when they tried to bribe the TRS MLAs to defect to the BJP.

Raghurama Krishnam Raju, who differed with the YSR Congress leadership in Andhra Pradesh had been trying to move closer to the BJP leadership in Delhi. Though he is knocking at the doors of the Jana Sena and the TDP, his eyes are on BJP to contest again from Narsapur Lok Sabha constituency in the 2024 general election.

In the process, it is alleged that the MP had tried to bring some MLAs from the TRS in Telangana and some MLAs from the ruling YSR Congress in Andhra Pradesh. He had allegedly made some telephone calls to the MLAs in both the Telugu states encouraging them to defect to the BJP ahead of the next general elections.

Raghurama Krishnam Raju is also facing cases of sedition in Andhra Pradesh and the CID had issued notices asking him to attend the questioning. The Hyderabad police have also registered cases against him for allegedly beating a CID constable near his house in Hyderabad.