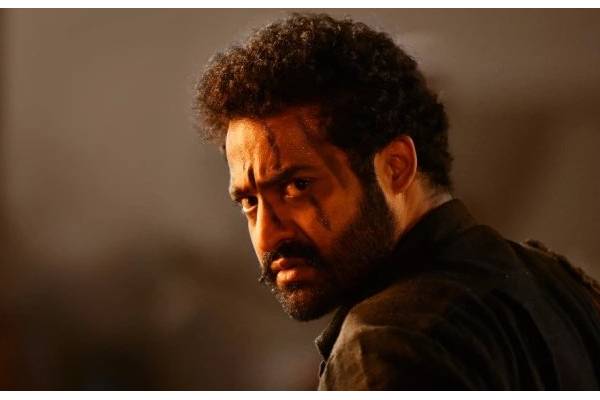 NTR and Ram Charan are celebrating the super success of RRR directed by SS Rajamouli. NTR interacted with the national media and revealed several facts during the film’s shoot. He also explained the amount of hard work he kept for the film and about Rajamouli’s vision and perfection. Here are the highlights from his recent interactions:

“My career will be defined as before RRR and after RRR. Bheem is a guy with brutal strength who is innocent and is the King of the Forest. I was stunned by the reaction of the audience that were recorded and kept on Youtube about my episode with animals. I was like damn. I was like how can Rajamouli do it and how can he catch the pulses of the audience exactly. The audience are different but Rajamouli brings everyone together. We are responsible as actors and we have so much fear to deliver our best. RRR might cross Baahubali and I have no idea. It gives immense strength and courage to bring out better and bigger content” told NTR

“There are at times when I used to ask Rajamouli about how many times more do I need to do a shot and wanted it to be corrected in CG. He was like CG? He is a perfectionist. Rajamouli explained my introduction episode with the tiger in detail. Things become for an actor to imagine and deliver after the detail given by the director. He did not show the film before the release” told NTR.