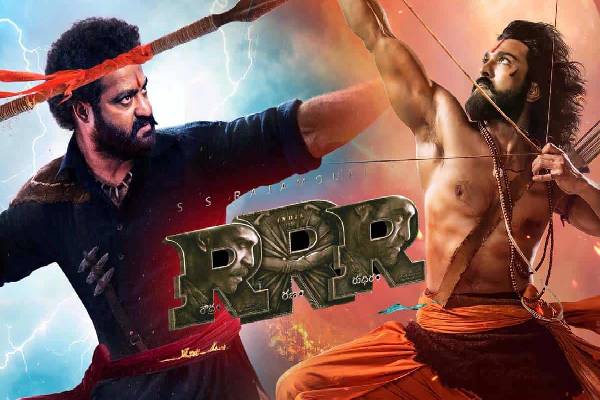 The makers of RRR are promoting the film all over and they are a way ahead in the promotions. After touring up all the major cities and having the media interactions, SS Rajamouli and his team are busy planning a bunch of promotional events. The team of RRR will have a grand pre-release event in Mumbai on December 19th as per the update. Several bigwigs from Bollywood are expected to grace the event along with the major cast and crew members. This is expected to be the biggest ever event in Bollywood in the recent times.

Apart from this, pre-release events are planned in Hyderabad, Chennai, Bengaluru and Kerala. One more grand event is planned in Dubai but the details of this international event are awaited. The trailer received a terrific response and RRR is expected to shake the box-office from January 7th in all the languages.