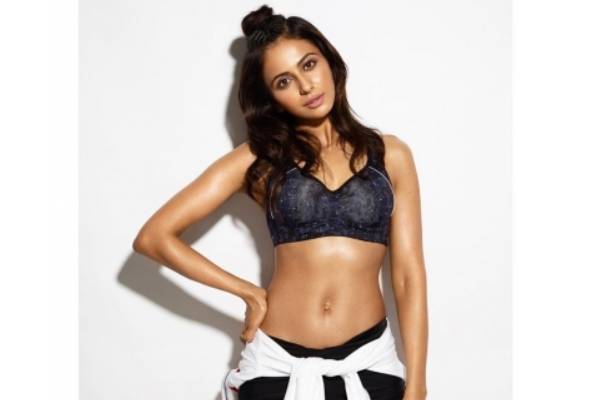 Rakul Preet Singh is gearing up for the release of her new film “Sardar Ka Grandson”. The actress relates to Radha, her character in the film, saying she is a walking talking time table.

Rakul’s character in the film is a very organised and level-headed person. Is the actress in real life somewhat like her on-screen avatar? “When (director) Kaashvi (Nair) narrated it to me and after she got to know me, she said Radha is Rakul! I am a little punctual about time and I have to do things right. I am a walking talking time table and I could relate a lot with Radha. So, I do agree to that part,” Rakul told IANS.

“Sardar Ka Grandson” is the story of Amreek played by Arjun Kapoor, who wants to fulfil a wish of his grandmother, essayed by Neena Gupta.

The film is all set to release on Netflix on May 18.