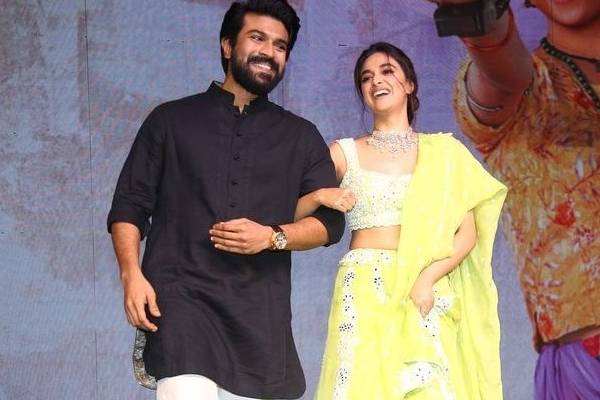 Directed by Nagesh Kukunoor, Good Luck Sakhi features Keerthy Suresh, Jagapathi Babu, Aadhi Pinisetty and Rahul Ramakrishna in the lead roles. The film is hitting the screens on January 28th after a series of postponements. The film will have an advantage as no other Telugu film is releasing this weekend. Keerthy Suresh is keen to make her comeback with Good Luck Sakhi.