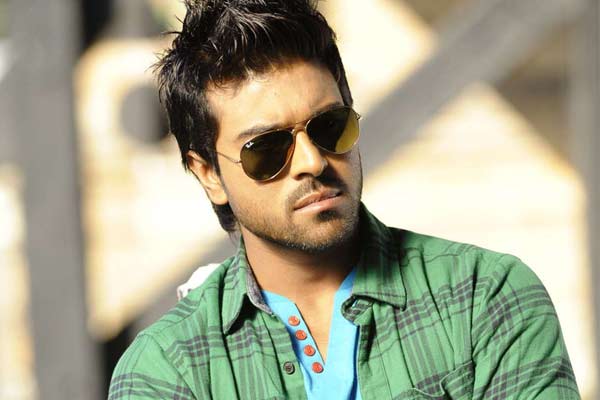 Mega Powerstar Ram Charan took part in continuous shoot for four months to complete his latest film ‘Bruce Lee’ on time. Currently, the pre production for his next film is going and the regular shooting will start in January next year.

Now, Ram Charan is planning a vacation with his wife Upanasa. It is learnt that the couple will leave for a holiday to a foreign location very soon. The name of the designation is closely guarded. As there is considerable gap for the start of his next film, Charan has decided to take time off to relax himself.

It is heard that he will announce details of Megastar Chiranjeevi’s film after returning from the holiday.