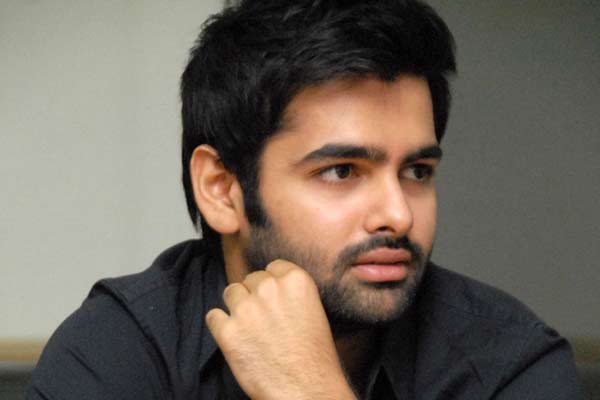 Undeterred by the disappointing result of his last film, energetic hero Ram is busy shooting for his next film, Hari Katha. Kishore Tirumala is directing this film and Ram’s uncle Sravanthi Ravi Kishore is producing it.

The shooting of the film is progressing at a brisk pace and the makers are planning to release it on January 1st next year. Currently, an action episode is being canned in Ramoji Film City under the supervision of Peter Heins. Keerthi Suresh is playing the female lead.

Devi Sri Prasad is the music composer for the film.