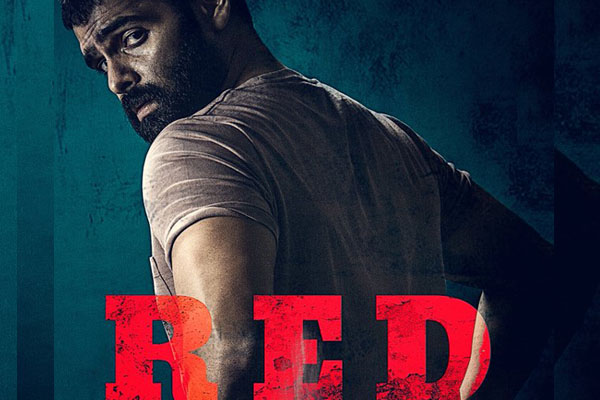 Energetic Star Ram is on a break after the super success of Ismart Shankar. The actor met several directors but he wasn’t convinced with their scripts. The actor finally decided to go ahead with the remake of Tamil blockbuster Thadam. Kishore Tirumala is on board as the director and the makers today released the first look poster along with the title. This stylish action entertainer is titled RED. Ram will be seen in a never seen de-glam look in the film.

Nivetha Pethuraj and Malvika Sharma are speculated to play the female leads and the makers are yet to make an announcement about the same. The regular shoot of RED starts in November and some top technicians like Manisharma, Sameer Reddy, Peter Hein and AS Prakash are on board. Ram’s uncle Sravanthi Ravikishore is the producer and RED is slated for summer 2020 release. 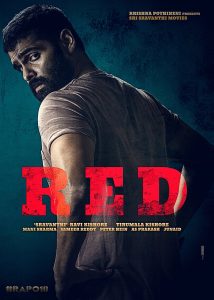 NTR and Ram Charan shooting for Climax portions of RRR

Will Jagan resign? asks TDP after ‘no insider trading’ order