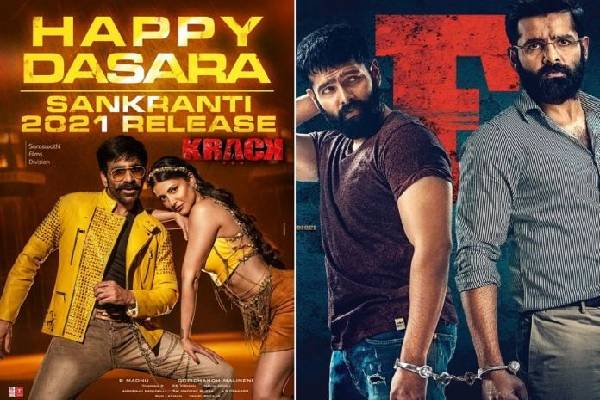 Vijay’s Master and Rana Daggubati’s Aranya are the other films to hit the screens during the season. RED’s trailer clocked decent response and is directed by Kishore Tirumala. Sri Sravanthi Movies produced the film and Ram will be seen in a dual role in this action entertainer. Ram is pretty confident about the film and is waiting for the film to release in theatres.