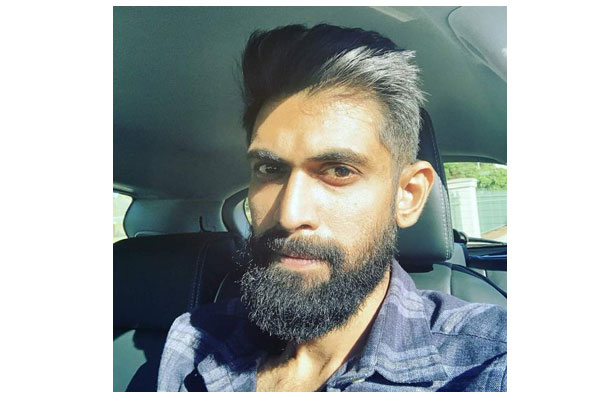 Tollywood’s hunk Rana Daggubati got married recently to Miheeka Bajaj and is on a break. The actor is eager to return back to work and he will complete his portions of shoot for Viraata Parvam first. He is in talks for Hiranyakashyapa, a big-budget mythological drama that will be directed by Gunasekhar. Rana Daggubati has been in talks with Gruham fame Milind Rau for an interesting film which is in discussion stages from the past few months.

The latest update on the project is that Rana Daggubati gave his nod after he heard the full script of the project. The film is said to be a supernatural thriller that will be shot simultaneously in Telugu, Tamil and Hindi languages. Suresh Babu along with Achanta Gopinadh will produce this interesting film. Rana Daggubati is keen to start the shoot of the film this year and complete it at the earliest after which he will start the shoot of Hiranyakashyapa.