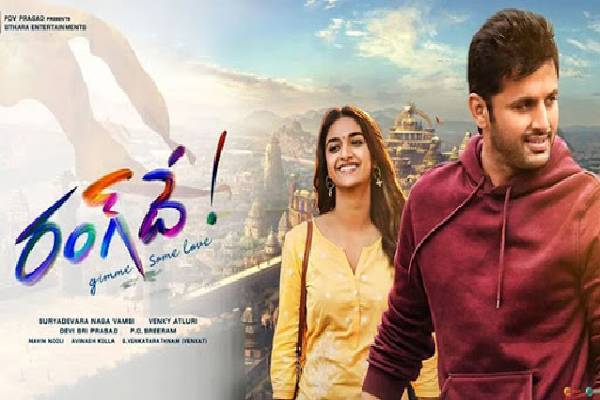 Rang De has taken an average start in the Telugu States with a distributor share of 4.40 Cr. The film got affected by noon shows in AP as they were delayed or cancelled in some places because of Bharat Bundh. But the numbers in Nizam where there is almost no effect of the bundh are also average. Theatrical rights of the film in the Telugu States are valued at 19.50 Cr. The film has the advantage of the holi holiday which is falling on Monday.

Below are the area wise day1 Shares 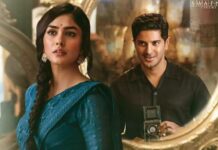