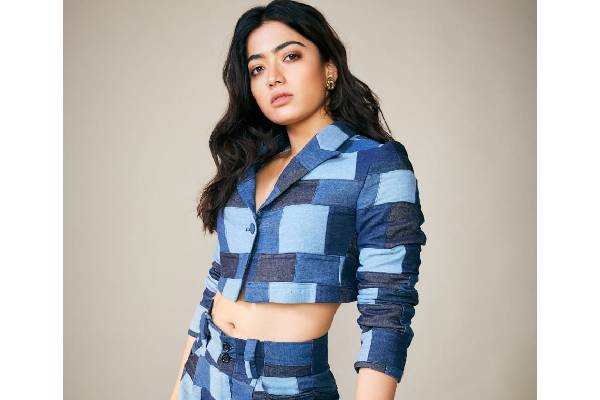 Kannada beauty Rashmika Mandanna is one of the most happening Telugu actresses. She is also busy with a couple of Bollywood movies. Her next Telugu biggie is Allu Arjun’s Pushpa which is in the final stages of shoot. The latest news says that Rashmika Mandanna signed her next Telugu film. She will be seen in a crucial role in Hanu Raghavapudi’s next film that has Dulquer Salman in the lead role. Bollywood beauty Mrunal Thakur is the leading lady and two schedules are wrapped up in Hyderabad and Kashmir.

Rashmika has a prominent role assigned and the actress signed the project recently. The role is like an extended cameo. The next schedule of this pan-Indian film will take place in Russia and the schedules are planned. Dulquer Salman plays a Lieutenant in this untitled film. Swapna Cinema are the producers and the film releases next year. Hanu Raghavapudi aims a strong comeback with this film. Vishal Chandrashekhar is composing the music and background score.