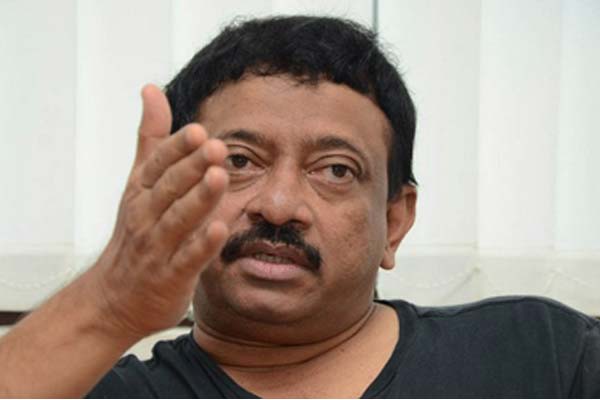 When a review writer gives a comment on one’s films, what do filmmakers do? They ignore or take it to heart. Sometimes they agree with the reviewer and sometimes they don’t. Well, director Ram Gopal Varma is mostly in the second part of the second line.

Even earlier, he had reprimanded a review writer for making personal attacks. While we agree that reviews shouldn’t target a filmmaker and need to have the analysis of the film only, even if people do so, there’s a decent way of talking about it.

Instead, RGV did exactly what was done to him and targeted a female journalist who wrote a negative review for his latest Hindi film Veerappan, but in very bad taste.

He shared photos of the journalist and sounded absolutely mean and distasteful with his comments. “So as per your review “Veerappan” the film is as beautiful as your face,” he tweeted, only to delete later on.
He wrote, “If someone becomes personal in bitching the film maker beyond the film,the film maker also in return can bitch the person beyond the film (sic).”

Maybe I had too much Trump or maybe not enough Vodka but whatever it is I am sorry once again pic.twitter.com/smnS05YyCz