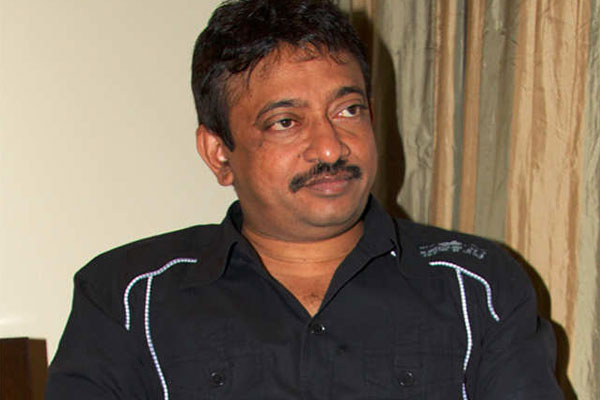 Veteran filmmaker Ram Gopal Varma has been taking a dig against the government of Andhra Pradesh after the government slashed down the ticket prices. RGV participated in live debates and questioned the government. He also took his twitter handle to question the AP government about the same. AP Cinematography Minister Perni Nani took his twitter to respond to some of the posts of RGV. In one of his recent posts, RGV posted saying that he doesn’t know Kodali Nani and the only Nani he knows is Natural Star Nani.

“I have raised several questions against the AP government and I heard that some Kodali Nani gave a counter for the same. Some of them wanted me to counter Nani and the only Nani I know is Natural Star Nani. I am not sure who Kodali Nani is” posted RGV. Earlier to this, AP leaders and ministers staged attacks on Natural Star Nani for raising his voice against AP government. Some of them told that they never knew Actor Nani. RGV’s reply is a perfect reply and counter for the AP leaders who criticized Nani.