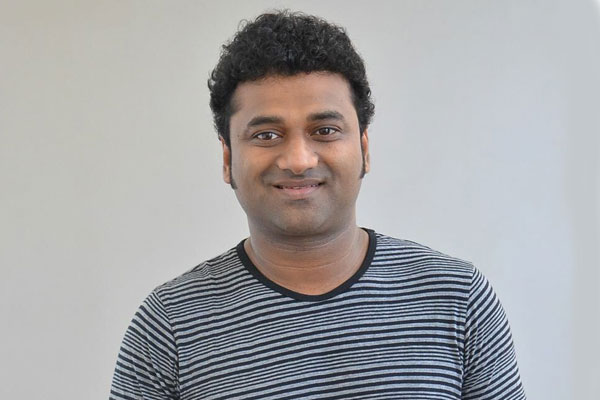 Rockstar Devi Sri Prasad is a sensation in Telugu film industry. Despite of charging huge, several top and young filmmakers waited for this sensational composer who delivered some best works in Tollywood. The young composer is out of form from some time and his work is badly criticized. He is badly trolled across social media for his recent works. DSP is charging Rs 2.5 – 3 crores per film which is highest in Tollywood.

DSP fell short of expectations due to his hectic work, back to back films. Though his recent songs did not impress, DSP never disappointed with his background score. This is because of which, he is still the first consideration for several top filmmakers. Most of the filmmakers are not in a mood to risk with young and new composers because of which DSP is busy with back to back biggies. It’s high time for the top composer to focus more, sign less and deliver his best like before.

Hope he reviews his work, considers the feedback coming from his fans and steps out with his best work soon.