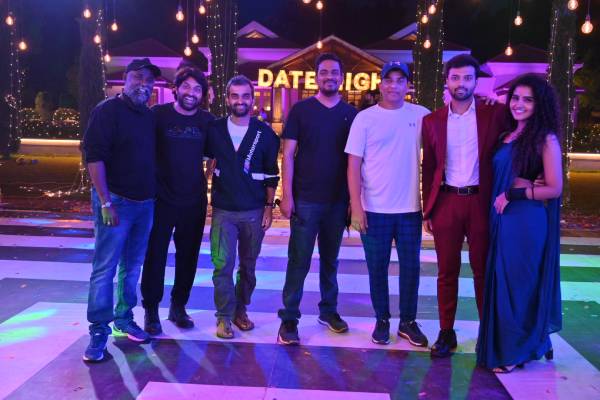 With a college date night dance song choreographed by Jaani Master, the shoot of Rowdy Boys has come to a close. This dance song comes as part of a crucial sequence in the film.

Veteran producer Dil Raju’s nephew Ashish Reddy is making his acting debut with a film titled Rowdy Boys. The makers of the movie, who are happy with the response evoked by the teaser, are planning to release the film in theatres soon.