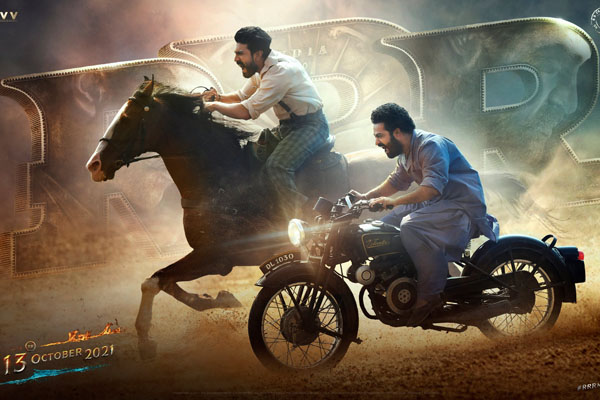 RRR has a very good first week at the box office as the film has collected a gross of 680 Cr Worldwide and a distributor share of 385 Cr. Numbers are are very good in Telugu States and North India. It has collected 133 cr Net in North India for Hindi version alone and is expected to do 250 Cr Net in full run. Kerala has been affected by the strike on Monday and it has done well thereafter. Problem for the film is in TamilNadu and Karnataka where it needs to do well for two more weeks to achieve breakeven.

The film had done well overseas with 150Cr gross which is massive. It has collected 11 Mn USD in North America and 2.1 Mn in Australia-New Zealand. Hindi version is doing well and that means there is no stopping for the film for atleast two more weekends.