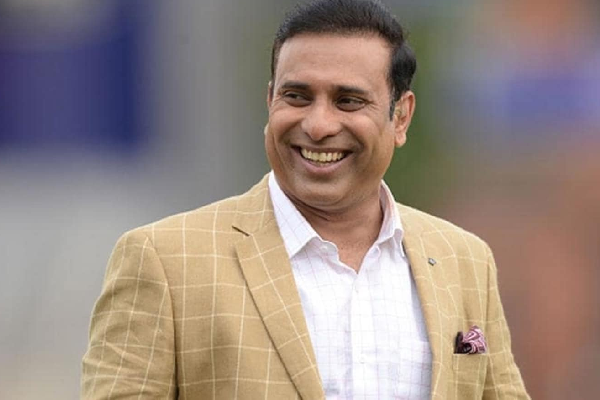 There is a strong buzz in the political circles that swashbuckling batsman from Hyderabad VVS Laxman would join the BJP and would contest from one of the seats in Hyderabad in the 2023 elections. In fact, the rumour mill was working overtime on Wednesday evening about VVS joining the BJP.

But, there was no confirmation of this from any sources. Neither VVS nor the BJP have confirmed this. In fact, VVS Laxman is currently busy with anchoring the World Cup Cricket broadcasts. He could not be approached for comment. But, his family members too refused to respond. The BJP sources too did not confirm this. Also, the likely constituency for VVS was also not named.

In fact, cricketers playing an active role in politics is no new. Hyderabad’s Azharuddin was a two-time MP from the Congress Party. Punjab’s Navjot Sidhu and Delhi’s Gautam Gambhir have been MPs. Ditto with yesteryear cricketers Keerthi Azad and Chetan Chouhan. Cricketer Sreesanth contested and lost from Trivandrum Lok Sabha seat. In Hyderabad, cricketer Vivek Jayasimha too had joined the BJP for a brief period, before drifting away.

But Laxman never showed any political inclination and still has a growing career both as a commentator as well as sports administrator. While some of his family members have a decidedly pro-BJP leaning, Laxman has never revealed any interest in politics. Sources say that this could even be a mind-game of the BJP