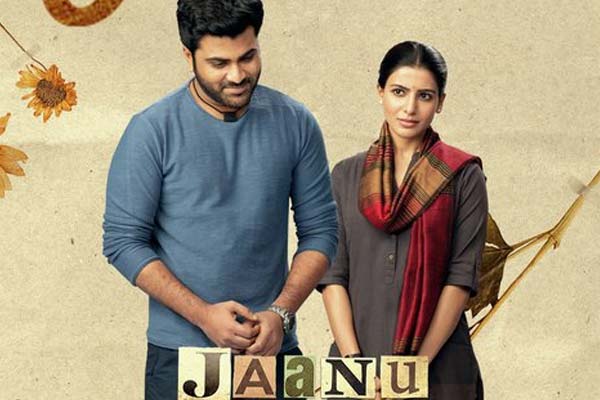 Samantha Akkineni is undoubtedly the top actress in Telugu cinema currently. She is a huge crowd puller and all her recent films made the magic at the box-office. After the super success of Oh Baby, Samantha is testing her luck with Jaanu. Sharwanand is the lead actor and Prem Kumar directed this romantic drama. She is a queen at the USA box-office and she has 15 million dollar films in the territory. Jaanu is expected to take a flying start because of the lead actors and the genre.

Jaanu is an emotional and heart touching romantic saga which is inspired by Tamil film 96. The trailer hints that the film will appeal to youth big time and the songs are topping the music charts. Sharwanand and Samantha are promoting the film widely and they complimented each other for their performances in Jaanu. With a lot of positive signs surrounded, Jaanu is expected to take a thumping start in USA. Dil Raju produced the film and Jaanu is getting a huge release across the globe.