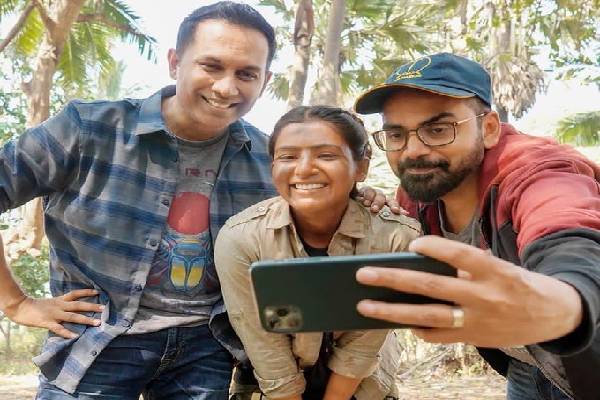 Top actress Samantha Akkineni is celebrating her birthday today. Considering the pandemic situation, Samantha decided to stay calm and is having a low-key celebration for now. The actress is making her digital debut this year and she will be essaying a role with negative shades in The Family Man: Season 2. The shooting portions of the action thriller are completed and Family Man: Season 2 will stream post-summer on Amazon Prime. 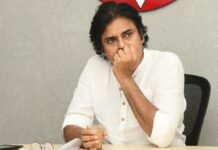