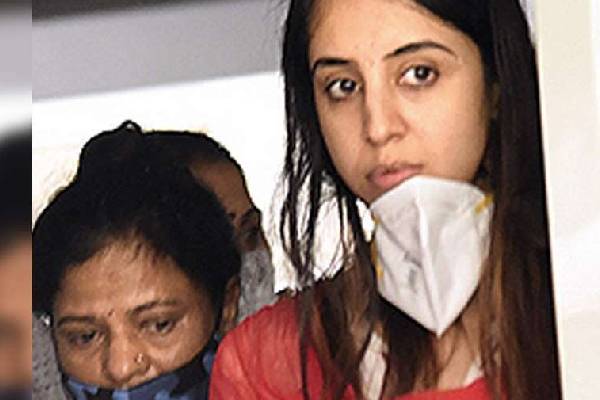 Sanjjanaa Galrani got into an argument with the CCB cops and refused to give blood. She said “There is no evidence against me and my lawyer will have to inform me about the tests. I called someone over the phone and it is not my fault. I will not undergo any test” said Sanjjanaa Galrani. The CCB cops explained to her that the court granted permission to conduct the dope test but the actress was not in a mood to listen. The doctors conducted tests recently and clarified that Sanjjanaa Galrani was medically fit. Sanjjanaa Galrani and Ragini Dwivedi are kept in State Women’s home after they are taken into custody in the drugs case.