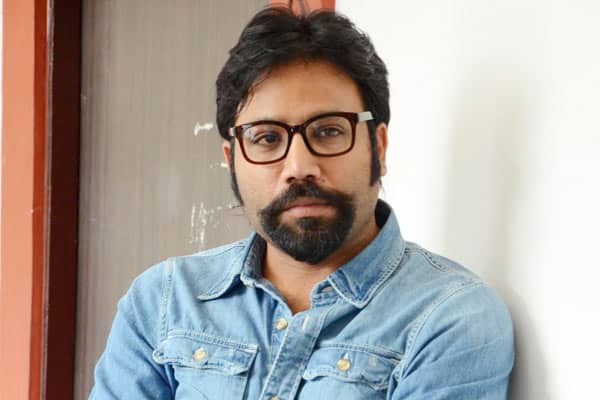 Sandeep Vanga shot fame with his debut film Arjun Reddy which is named as a cult classic. He went on to direct the remake of the film in Hindi and the film is a blockbuster there. Sandeep Vanga worked on a couple of scripts but he is yet to get the lead actor for his next. He signed films for Asian Cinemas (Telugu project) and Cine 1 Studios (Kabir Singh producers). He met actors like Ranbir Kapoor and Ranveer Singh but the project did not materialize.

Sandeep Vanga even met Tollywood actors like Mahesh Babu and Ram Charan but the talks concluded during the initial stages. The coronavirus pandemic delayed his plans further. Sandeep Vanga has no stars available to direct as each actor is occupied for the next two years. Sandeep Vanga completed his part for the remake of Lust Stories for Netflix. Sandeep Vanga is currently penning a couple of scripts and he will take up the call about the lead actor once he is done with the scripts.