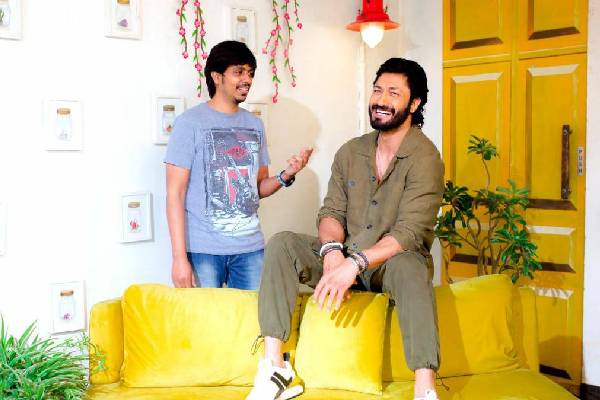 Young and talented director Sankalp Reddy made an impressive debut with Ghazi and he directed Varun Tej’s Anthariksham in his second. After a long gap, Sankalp Reddy is all set with his third film and it is a Bollywood project. Touted to be a spy thriller, the film features Vidyut Jammwal in this film which is titled IB-71. Sankalp Reddy penned the script after he is inspired by some true incidents. Vidyut Jammwal loved the script and he is also on board as the producer.

Vidyut Jammwal will be playing an Intelligence Officer in IB-71. The pre-production work of the film is in the final stages and the shoot commences in December. The film will have a simultaneous release in all the major Indian languages.