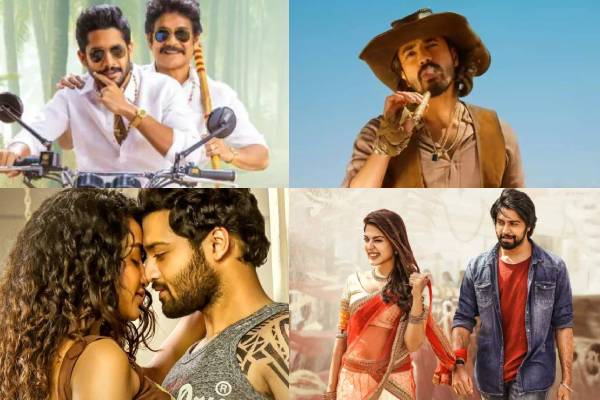 Bangarraju is sold all over to the distributors except for Nizam & UA while huge advances have been collected for Rowdy Boys in Andhra. It is 6 Cr ratio in Andhra. Nizam is an own release by Dil Raju.

Worldwide Pre-release business of all the films