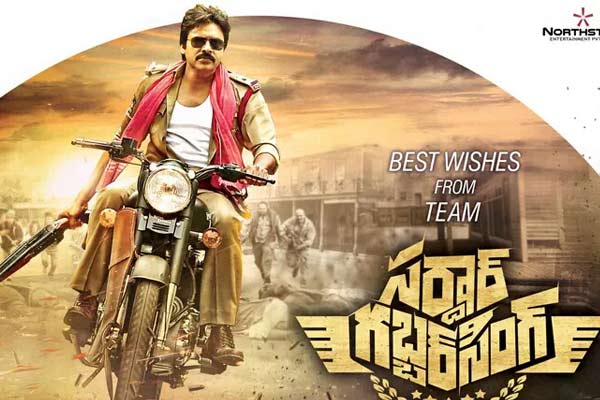 Power star Pawan Kalyan’s forthcoming action entertainer Sardar Gabbar Singh has already booked its berth for Summer. The makers have already announced that the movie will hit the screens on April 8th. With only four weeks left, the unit has decided to shoot non-stop till completion. The pre climax episodes are being shot at present.

A close source to the unit revealed that they have been shooting for 15 hours daily from the past few days to meet the deadline.
Very soon the principal cast will head to Europe. A couple of songs will be canned in the picturesque locales of Switzerland and the entire shooting will be wrapped up with this final schedule. In the meantime, the post production will commence and a team will oversee the production activities. Pawan Kalyan will commence dubbing once he returns from the abroad schedule. Directed by Bobby, the film features Kajal Aggarwal and Lakshmi Raai as the female leads. Devi Sri Prasad is scoring the soundtrack.

Sharrat Marar is producing the film in association with Eros International and Pawan Kalyan Creative Works.