Switch to: తెలుగు
Home Movies Movie News Sarileru Neekevvaru is one of the best decisions made in my career... 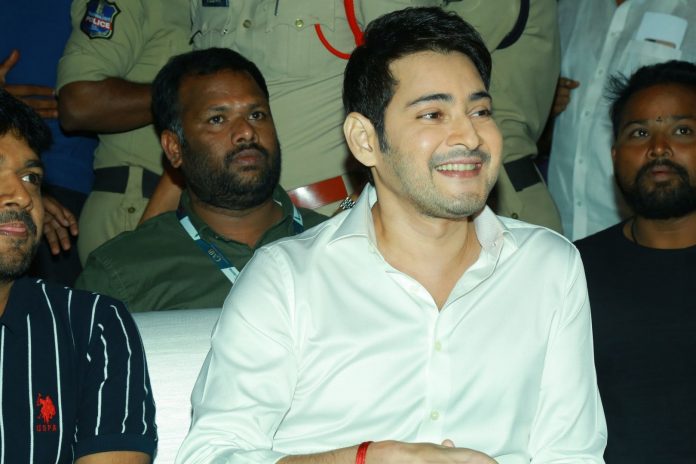 The team of Sarileru Neekevvaru is busy with tv interviews from the past couple of days that are aired across several channels. Mahesh Babu outspoke about the film and he revealed several facts about the film and the director Anil Ravipudi. He called Sarileru Neekevvaru one of the best decisions made in his career. Mahesh also clarified that he goes by the script heartfully and not with success or successful directors.

“Whenever I listen to a script, I get inspired. When Anil Ravipudi narrated the script for 45 minutes, I loved the script. I wanted him to wait as I had one more commitment. After watching F2, I loved the comic timing and writing of Anil. I felt Sarileru Neekevvaru is the right film to do after Maharshi as I did several message oriented films. I wanted to explore myself as an actor and give something new to my fans. Anil jumped to the offer and worked hard. We started the shoot in July and completed it by December. Sarileru Neekevvaru is one of the best decisions made in my career” said Mahesh.