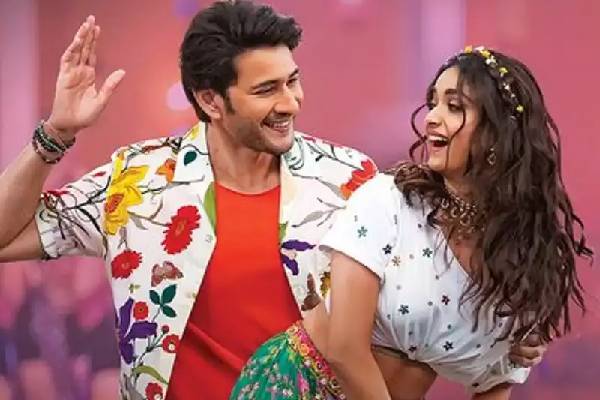 Sarkaru Vaari Paata has a mixed frst Monday as the film has dropped in some areas and held decent in rest. It has collected a distributor share of 3.55 cr in the Telugu States. The film has dropped big in areas like Nizam, Ceeded. It’s has held well in areas like UA, East, West. Remaining areas in Andhra have dropped as well. Total share of the film in Telugu States now stands at 68 Cr. The film needs to sustain well from here for a breakeven.

Note : 4 days number for UA area has been corrected