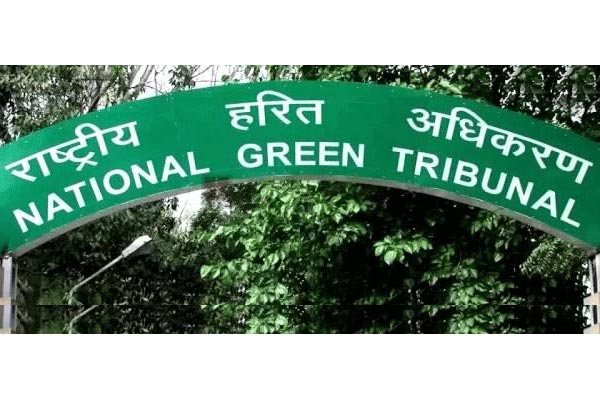 The National Green Tribunal (NGT) on Wednesday issued notices to the Telangana government and the Union government over the demolition of Old Secretariat.

The notices were given on a petition filed by Telangana Pradesh Congress Committee (TPCC) working president and Parliament member from Malkajgiri constituency A Revanth Reddy, who alleged that the demolition of Old Secretariat was carried out without necessary environmental clearances. He asked the KCR government as to how his administration allowed demolition of the state secretariat without taking requisite environmental clearances. In the petition to NGT, Revanth Reddy said the TRS government ignored the norms prescribed by the green tribunal.

On June 27, Revanth Reddy had moved the Telangana High Court opposing the demolition of Secretariat building. Revanth Reddy had appealed to the court to grant an interim stay on the demolitions since the existing buildings have structural stability and life span of over 50 years. He had contended that the state government’s decision was a waste of public exchequer.

On June 28, the Telangana High Court gave its nod to demolish the old Secretariat building complex. Following this, the Telangana government began the demolition activity. At least 60 per cent of the old Secretariat, spread over 25.5 acres with 10 blocks, was razed to the ground. In the meanwhile, P L Visheshwar Rao filed a petition seeking the High Court directions to halt the demolition works. The petitioner had earlier argued that the building was being demolished in violation of Covid-19 regulations. The petitioner also contended that the demolition has led to air pollution at a time the twin cities of Hyderabad and Secunderabad are seeing an alarming rise in Covid-19 cases. Such demolition has led to severe breathing problems for the residents in Saifabad area.

This is the second time Revanth Reddy has moved the NGT. Earlier, he moved the NGT alleging that IT Minister and Chief Minister K Chandrasekhar Rao’s son K T Rama Rao had built a farmhouse in Janwada in Ranga Reddy district in violation of environmental norms. He had sought a probe into the alleged illegal farm house. However, KTR had moved the Telangana High Court seeking a stay on the NGT probe. On its part, the Telangana High Court stayed the NGT orders seeking a probe into illegal construction of the said farm house.