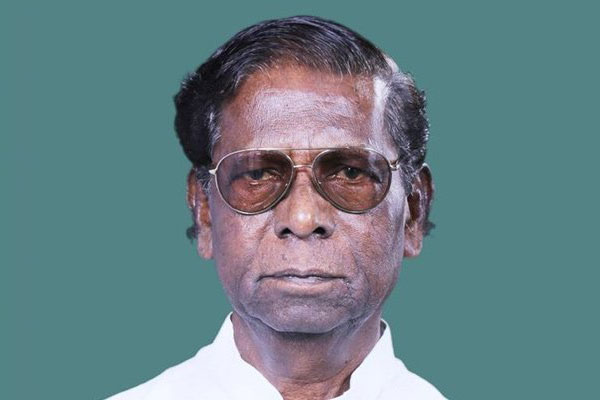 He was recently tested positive for corona virus and was taking treatment for the same.

He was admitted to the Nizam’s Institute of Medical Sciences on July 29 after he was tested positive for covid-19. However, he died on Saturday. He was 78.

He was a six-time Lok Sabha MP. He also represented Rajya Sabha. Yellaiah started his political journey with the Congress Party and very soon he rose up the ranks in the party. He emerged as a strong leader in a short time.

Earlier, BJP leader and former minister P Manikyala Rao died of coronavirus in a private hospital inVijayawada. He was 59.

Rao, who was elected to Andhra Pradesh Assembly from Tadepalligudem in 2014, served as Endowments Minister in Chandrababu Naidu Cabinet till 2018 and resigned when the two allies snapped ties.

He had represented the Bhadrachalam (ST) assembly constituency in 2019, 2004 in the undivided Andhra Pradesh state and in 2014 in Telangana.

Several YSR Congress legislators have also been infected with the Coronavirus in Andhra Pradesh including Azmath Khan, Balineni Srinivasa Reddy, Vijaysai Reddy, Ambati Rambabu among others and currently undergoing treatment in various private hospitals in Hyderabad.