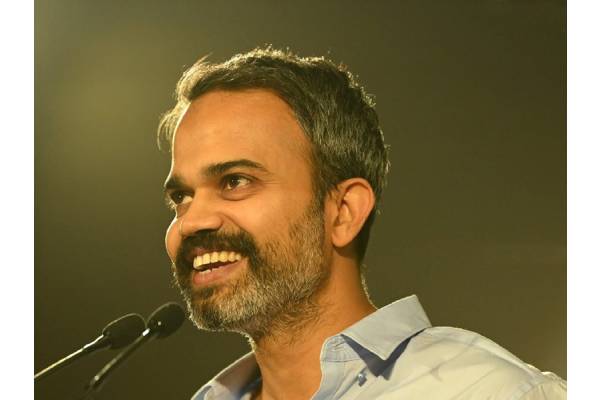 Prashanth Neel, the Kannada director who won the hearts of the nation with his vision and his work in the Yash starrer KGF: Chapter 1, turns a year older today. On this special day, the wishes and love has been pouring from the fans.

The hit machine Prasanth Neel rose to fame with KGF starring Yash and Srinidhi Shetty. He astounded everyone with his taking and elevatiions, Recently his directorial KGF Chapter 2 is created sensations at the Box Office. It emerged as the one of the top collecting Hindi films.

This maverick filmmaker is now busy with Salaar starring Rebel star Prabhas. He is planning a marvellous action film with the mass cutout. Recently he announced his next with the man of masses NTR. He also shared that this is going to be his dream project and he proved that with a menacing pre look of NTR. Now fans are eagerly waiting for both these flicks.

Now his phenomenon is started as regional and stormed over entire India. Now with these massive lineup he is going take Indian cinema to the next level.