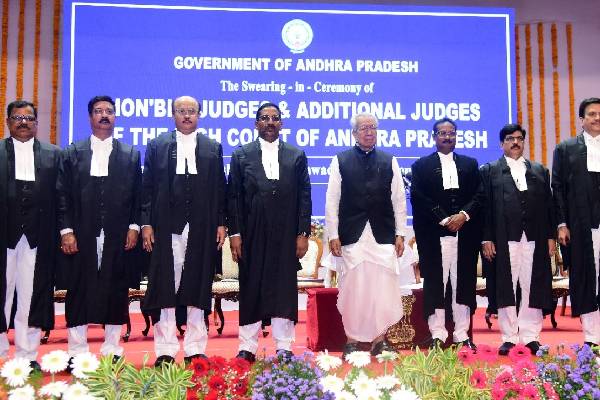 As high court chief justice Prashant Kumar Mishra was unavailable as his mother expired recently, the Governor took the charge and administered the oath to the new judges.

With the appointment of seven new judges, the strength of the AP high court went up to 31 including the chief justice against its sanctioned strength of 37. Six more posts are vacant in the high court. 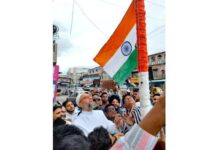