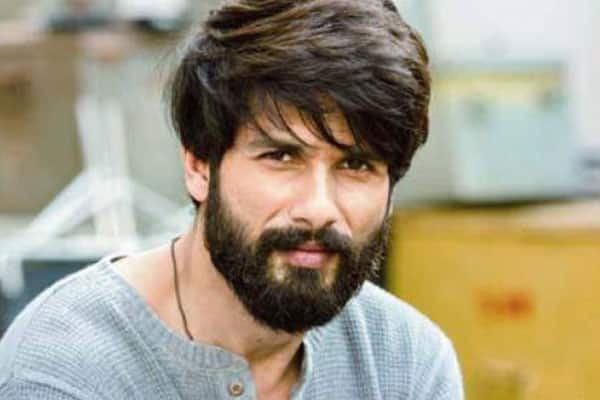 Bollywood actor Shahid Kapoor has been struggling for a right hit and then came Kabir Singh. The film which is the remake of Telugu blockbuster film Arjun Reddy is the biggest hit in Shahid Kapoor’s career. The actor completed the shoot of his next film Jersey which will have a 2021 release. Shahid Kapoor is in talks for Yoddha that will be produced by Karan Johar’s Dharma Productions. Going with the update, Shahid Kapoor walked out of the project due to creative differences.

The young actor inked a deal with Amazon Prime long ago and his first web series would commence shoot next month. Bollywood director duo Raj and DK who helmed ‘The Family Man’ will direct this action thriller. The web series is titled Gavar. Shahid Kapoor, Vijay Sethupathi and Malavika Mohanan are the lead actors in this action thriller that will have two seasons. The entire shooting portions would be completed between January and April. Gavar will be shot in Mumbai and Goa extensively.