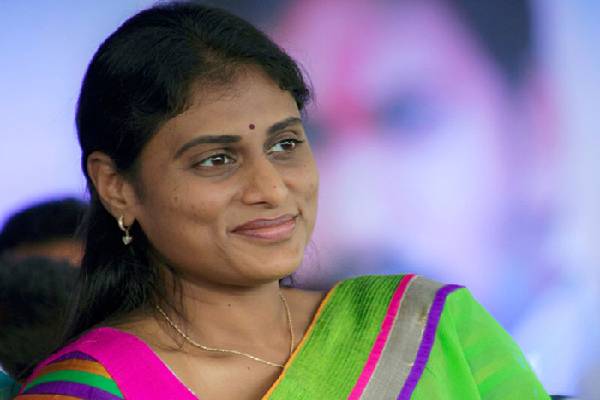 Former MLA Gone Prakash made interesting remarks about YS Sharmila launching the party. Details as below.

Former MLA Gone Prakash has been giving solid insider information regarding Sharmila party since begging. When YSRCP, Sakshi and many others condemning the rumours about Sharmila launching the party, he was the one who confirmed that she will launch the party. Moreover, he even revealed the date on which Sharmila will start meeting her fans. Most of his predictions came true later. Speaking to the media today, he said that Sharmila is launching political party because of the internal issues in the YS family. He reminded that Jagan did not give Sharmila a Lok Sabha seat or a Rajya Sabha seat and that’s the primary reason for her to launch the party. He said there were property disputes too in the family.

He added, in the past, when Chiranjeevi launched the party, many joined him and they even sold their properties to have bright political future. But later, as Chiranjeevi merged his party into Congress, these leaders lost everything. He added, Sharmila’s party is also running on the same lines now. He added that, she will also sell her party sooner or later and all the people joining her now will meet the same fate as those who joined PRP met.

We need to wait and see how Sharmila fans respond on his comments.